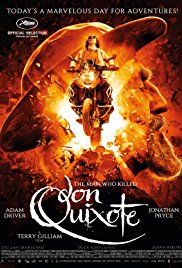 We are a huge fan of Terry Gilliam, no surprise then when this opportunity came along we jumped at the chance to work with him on the voice direction and ADR. The Man Who Killed Don Quixote is a 2018 adventure-comedy film directed by Terry Gilliam and written by Gilliam and Tony Grisoni, loosely based […] 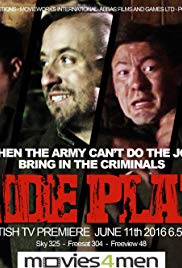 We are busy working with Sony Entertainment on this exciting project, Suicide Platoon: a group of soldiers awaiting court martial are brought together to form an elite team of specialists during World War Two. 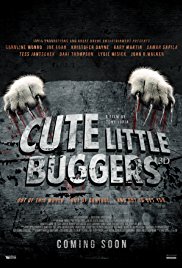